skip to main | skip to sidebar


..next post. may be we talk a little bit on Jabatan kesenian dan Kebudayaan Negara.
Posted by sanggar teater fauziah nawi at 5:52 PM 1 comment: Links to this post

I was invited to attend a forum on adaptation of Novels to films by DBP and was quite surprised by the turnout which looks like the list of who’s who in Malaysian film. Uwei Haji Shaari, David Teoh, Dr Mahadi J Murad, Ahmad Ibrahim (Mad London), Mior Hashim Manaf, Ismail Ahmad, Hassan Mutalib and representatives from Bernama TV and Tayangan Unggul. DBP as the host was led by Hajah Izzah, the head of Jabatan Sastera DBP. As expected Senator …oops…Yang Berbahagia Dato Johan Jaafar did not turn up to chair the meeting.

En Wahab of DBP as the chairman pointed out that only nine novels were adapted into films so far in the history of Malay films. Uwei started the idea rolling by sharing his experience working with S Othman Kelantan in “Jogho” and the importance of getting the right people to embark on this project. “Sastera bukan filem” and he repeated it many times. David Teoh being a good producer he is, one of the criteria for a good producer is efficient in time management because every second count in film making hit at the organiser for their last minute preparation. David criticized DBP for the unpreparedness of the event. Non issue for me as an activist or professional we should be ready at all times to discuss any topics related to our expertise or industry. Ismail Ahmad a Finas’ scriptwriting lecturer pointed out on the need to know the technique of screen writing and offer his service to DBP. Others just repeating and emphasizing on the need to create another avenue for filmmaking and the difficulty of working with writers.

To me most is none issue. If DBP wants to do it, they can do it. They know the difference between a “good” and a “bad” script because a good script is utmost important eventhough it does not guarantee a good film.DBP has the expertise, fund and resources. To start with, Dewan has the right to thousands of title such as novels, nopens, short stories you name it. They already have Jabatan Media and David Teoh pointed out the need to have a proper “Jabatan Pemasaran dan and Promosi. Sound simple, may be.

My 2 sen worth of opinions, Go Dewan, do it. I always believe that Dewan should be given greater autonomy in development and management of sastera in Malaysia. It should be under Majlis Raja-Raja. Dewan should be above politics and above academics. Film, like theatre is an extension of Sastera (Sorry Uwei, I beg to differ). Film is an open format media which can be used in future media technologies unlike its digital brother which could be irrelevant in the future.

Can the project be viable artistically and economically? Yes, I do. I do believe that it can be done if we dare to be different in approaching and marketing the product. We hope to be given chance to present a marketing strategy to DBP.

I have known Angka during their impressive "Pelayaran Inderaputera" days under Bung Rosli and was most impressed by their Titik awal-Titik akhir (directed by Rosnani Seman) performance during 1998 Festival Teater Malaysia. When we started our first Play dari Bintang ke Bintang in 1998, several of them join our casting team and part of ANGKA's management team were instrumental in producing the first of our Opera Ayu Cendana's series. Azman Hasan went on to be the lead actor for Opera Ayu Chendana. Thank You ANGKA.

Fragmen II which close last night at Taman Budaya, KL show glimpse of the old ANGKA, efficient discipline and innovative. Fragment II confirm their status as the top amateur group in Kuala Lumpur and we hope to see many performances from this talented group. Btw, where are you Rosnani Seman?
Posted by sanggar teater fauziah nawi at 2:36 PM No comments: Links to this post 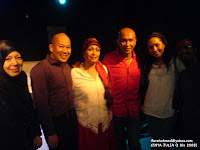 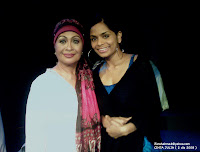 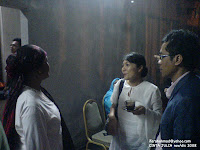 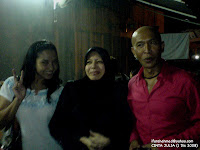 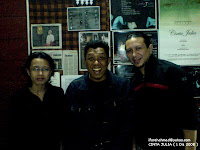 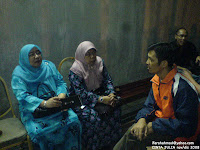 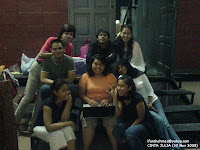 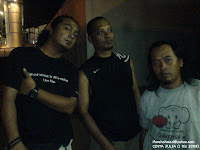 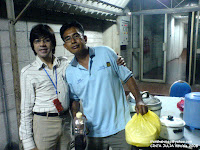 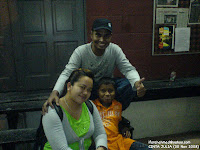 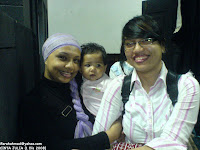 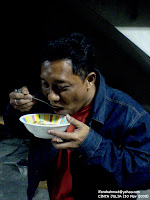 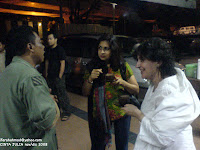 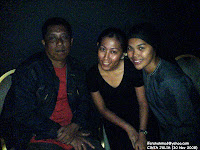 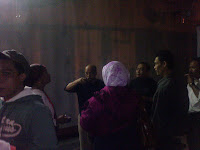 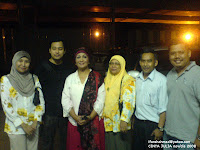 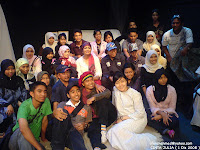 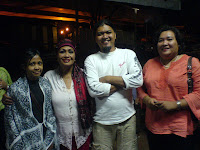 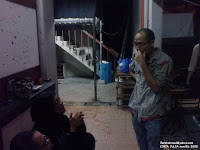 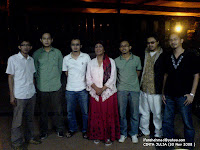 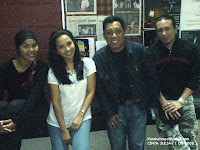 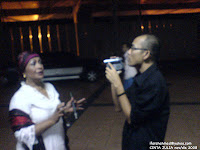 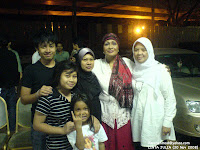 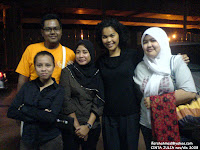 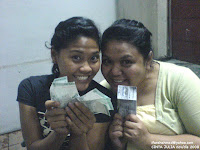 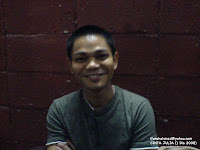 
GIVE LOCAL THEATER A CHANCE( the star )
I enjoyed every minute of her powerful and engaging act, and even shed a tear or two – much to the amusement of my daughter-in-law, who was also engrossed in the play..BIBI 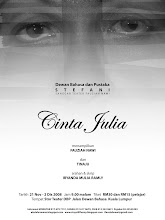